Introduction: In this article, Mary Harrell-Sesniak shows how historical newspaper advertisements offer a fascinating insight into the stories of our ancestors’ lives – such as these old ads concerning children. Mary is a genealogist, author and editor with a strong technology background.


If you’re like most genealogists, you thrive by living vicariously through the lives of ancestors. 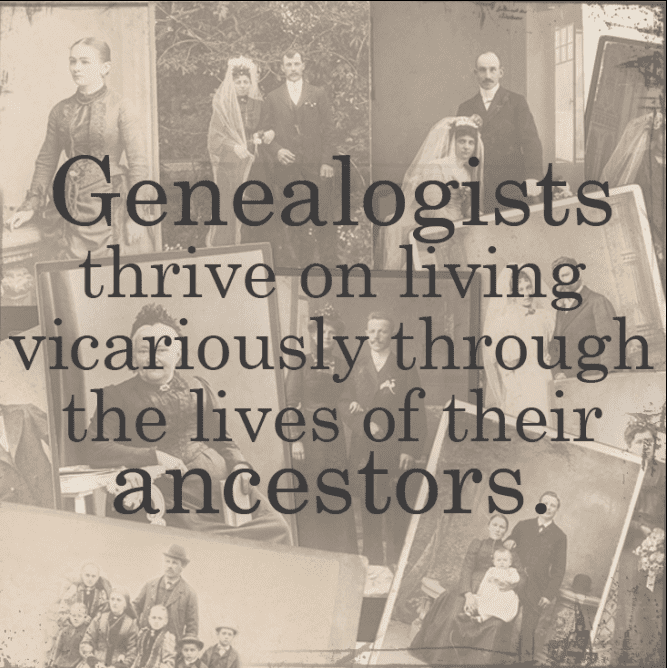 We amass hordes of vital statistics on our ancestors – and then we look for detailed data about what happened in their lives. Who were their relatives, what did they do for a living, where did they live, when did all of this happen and why did they do what they did?

And for some of our ancestors, historical newspaper advertisements offer a fascinating insight into the personal stories of their lives.

As every parent knows, we do our best to provide for our children – so it should come as no surprise to find old newspapers advertisements that are targeted toward children’s well-being. From schools to medical treatments, there is a wealth of information to be gleaned about what life was like back in their times.

According to an article on the History of Public Schools at Wikipedia, by 1918 every U.S. state required students to complete elementary school. So what were parents to do if they wanted to arrange for more education beyond that level?

They turned to tutors and private educational institutions, such as the many featured in these 1915 Pennsylvania newspaper advertisements.

Of course, not every advertisement was for a traditional school, and not every ad was for children.

At the International School of Photo-Play Training in Portland, Oregon, you could learn movie acting. The allure of high salaries, such as Mary Pickford’s $2,000 a week or Charlie Chaplin’s $1,250 weekly pay, was a strong draw.

What would you guess your ancestors paid for their children’s clothing?

I’m not certain what the average national salary was a hundred years ago. The Social Security Administration maintains a chart of average salaries in the U.S., starting in 1951 (when it was $2,799.16), so it couldn’t have been much back in 1915 (see http://www.ssa.gov/oact/cola/AWI.html).

So in 1915 newspaper advertisements, when you see prices for juvenile apparel starting at a few dollars per item, that was considered expensive by many people. Note the Saturday specials for Joel Gutman & Company of Baltimore, Maryland, in the ad below:

If you want to have a good laugh – or can handle being shocked at what happened in the past – take a look at the medical treatments available to our ancestors. Many of the medical treatments of yesteryear, such as the opiate paregoric (powdered opium), promised to cure everything from diarrhea to colic (see http://en.wikipedia.org/wiki/Paregoric).

As seen in the ad below for castoria (castor oil) warning parents “Don’t Poison Baby,” the dangers of paregoric were known 100 years ago. Surprisingly, you could purchase it without a subscription until 1970, so it ended up in many household medicine cabinets.

If your children were “vertically challenged,” parents could arrange for magnetic wave treatments.

Dr. Charles I. White, who (in my humble opinion) should be added to the many lists of quack doctors, promised to double the growth of children by electrical treatment. Let’s hope none of your family was drawn in by the spurious medical advertisement shown below.

Delve into historical newspaper classified ads and let us know if you find information that helped with your family history research.

Like many historic cemeteries, the Herrin City Cemetery in Herrin, Illinois, is trying to document…
Previous Post

When I am gone, beat the drum and fire the guns. ~ Captain and Chief…