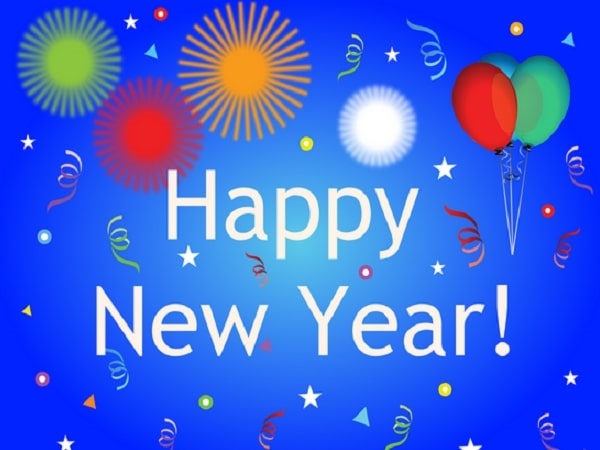 In this article, Gena Philibert-Ortega writes about meals to celebrate New Year’s Eve/Day – perhaps you’ll get some ideas for next year!.. (Read More) 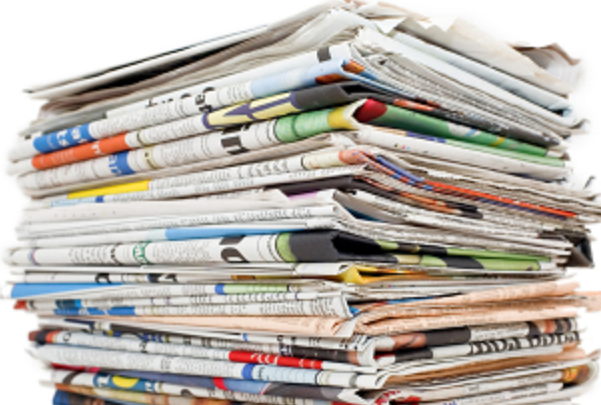 An article (with a complete title list) about the new content from 78 newspaper titles that GenealogyBank added to its online archives in January 2021... (Read More)

Making a Change: Genealogy Goals for 2021

In this article, Gena Philibert-Ortega gets ready for the New Year with some genealogy resolutions... (Read More) 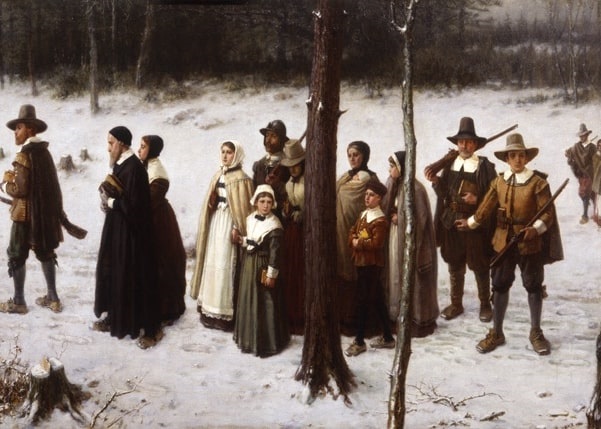 In this article, Melissa Davenport Berry writes about the discovery of original Puritan court cases from the Massachusetts Bay Colony from 1673 to 1695... (Read More) 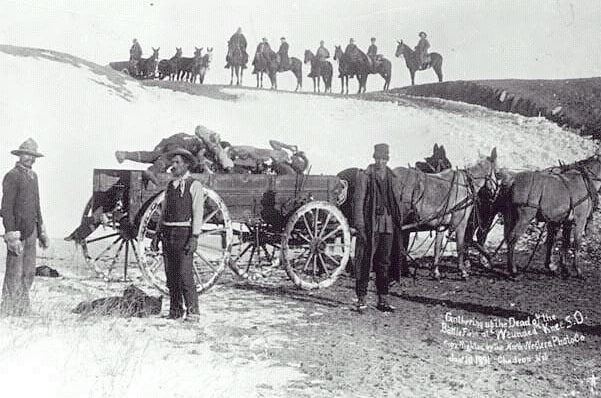 On This Day, a Lakota Tragedy: Wounded Knee Massacre

An article about the Wounded Knee Massacre in S.D. on 29 December 1890 when Spotted Elk and his band of Miniconjou and Hunkpapa Lakota were slaughtered... (Read More) 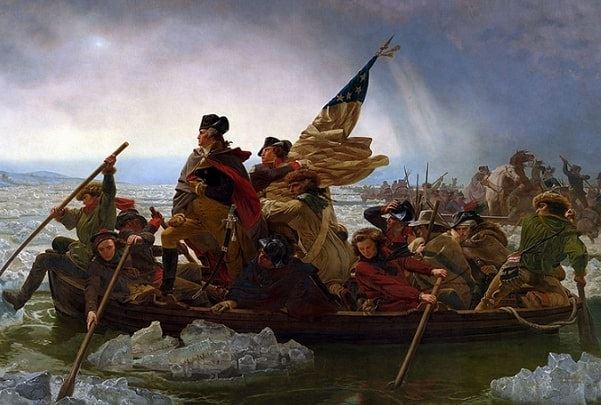 How Did Newspapers Report George Washington’s December Triumph in 1776?

Jane Hampton searches old newspapers to learn about Washington’s crossing of the Delaware River and the Battle of Trenton during the Revolutionary War... (Read More) 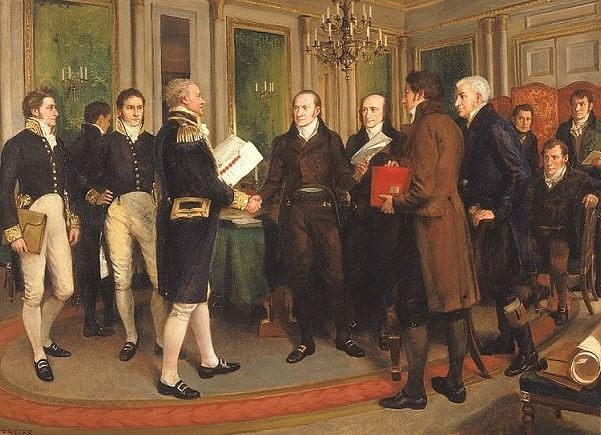 Did ‘Peace on Earth’ Come to America in Time for Christmas in 1814?

In this article, Jane Hampton Cook describes how negotiators for the U.S. and Great Britain tried to forge a peace treaty by Christmas 1814... (Read More) 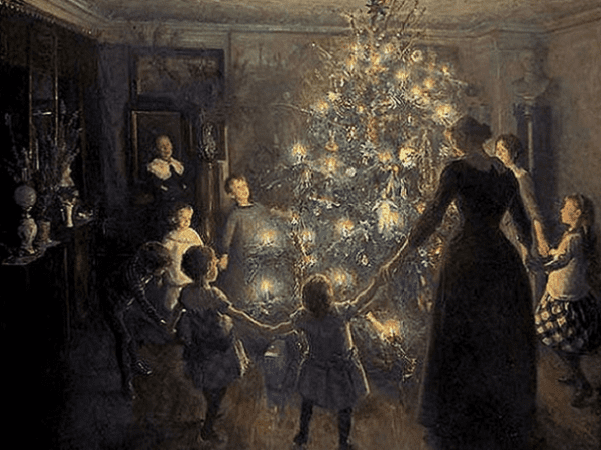 Anecdotes of Christmas Past

In this article, Melissa Davenport Berry tells some stories about how Christmas was celebrated during America’s first 100 years... (Read More) 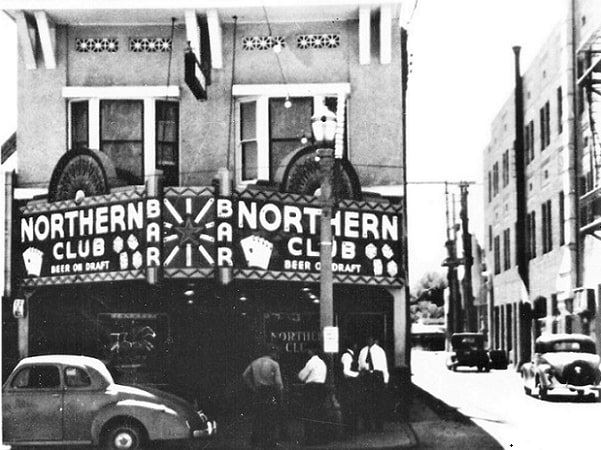 Melissa Davenport Berry finishes her story about how Las Vegas had Christmas spirits in 1919, though it was Prohibition and the city was supposedly dry... (Read More) 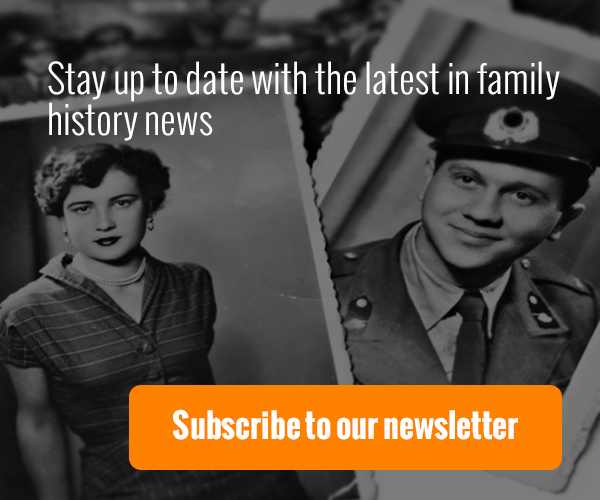 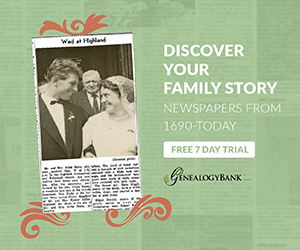