Introduction: In this article, Jessica Edwards gives tips for finding and using civil records in your genealogy research, and provides a list of when each state began recording such records. Jessica has had a lifelong interest in her family’s history – especially on her father’s side, which goes back to the first settlers in Pennsylvania, Jamestown and New England.

Old newspaper articles are a great way to discover the stories of your ancestors’ lives and the times they lived in. To fill in a more complete picture of their lives, you will also want to find their vital statistics, such as birth and death dates – and in addition to newspapers, this information can be found in government records. 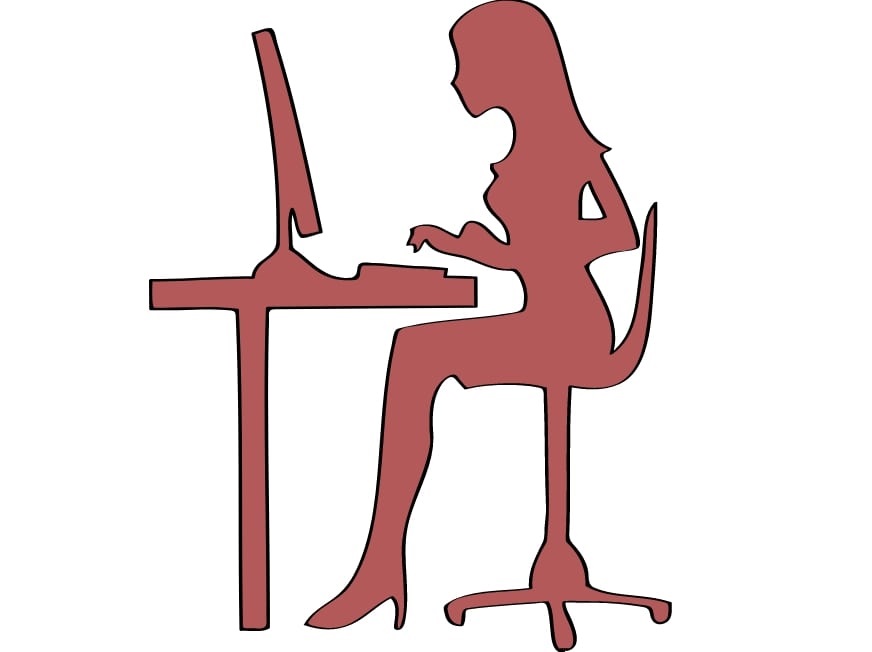 Civil Records: What Are They?

Births, marriages and deaths were often recorded by the state, but each state started keeping track of these records at different periods of time (outside the U.S. they are generally called “civil registrations”).

There are many different names for these state departments or agencies: “Bureau of Vital Statistics”; “Division of Records and Statistics”; “Division of Public Health”; and “Vital Records Division” are just a few. No matter the name, the state agency is where you go to obtain birth, marriage and death certificates. States require a fee for each certificate, generally from $5 to $25.

In most cases, you pay first and then wait for the state agency to mail the record to you. Responses vary widely and can take anywhere from a week to several months. Most states have a rule to not release certificates of birth until after that person is 72 or 75 years of age, but some wait until 100 or even as long as 125 years after the person’s birth (check with that state’s Bureau of Vital Statistics).

When Did Civil Records Start in a Certain State or American Territory?

The first state to start keeping vital records was Massachusetts in 1841, and the last was New Mexico in 1920. Knowing when a state officially introduced a policy of statewide registration can save you time and effort writing for records that don’t exist. So, look at the list below to see the availability of death and birth certificates state by state, including territories:

The Importance of a Virtual Genealogy Trail