Introduction: In this article, Mary Harrell-Sesniak shows how “Questions & Answers” columns from old newspapers provide an interesting glimpse into our ancestors’ lives 100 years ago. Mary is a genealogist, author and editor with a strong technology background.

You can learn a lot about your ancestors by reading old newspapers, including the “Questions and Answers” columns many newspapers regularly printed. You might even find that one of the questions was submitted by one of your ancestors! The editors’ responses to these questions from 100 years ago about life, marriage and even the military may surprise you – and they provide a glimpse into the times our ancestors lived in and the lives they led a century ago. 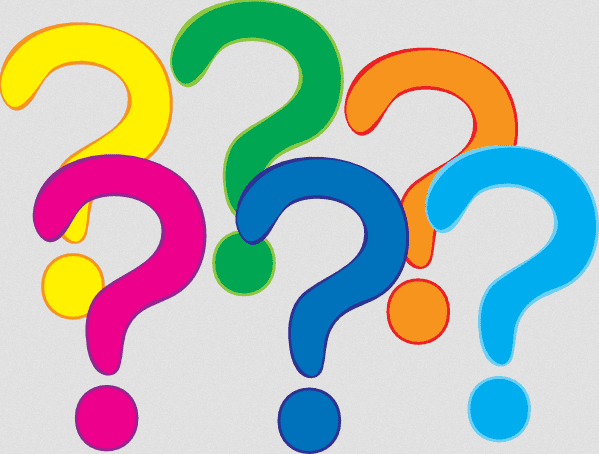 Most newspapers had pages with a variety of general interest columns. For example, this column had questions regarding where someone could sell snakes, grammar, the origins of Jack County’s name, temperance literature, and the formula for making sweet grape wine.

In 1916 the first child labor law, known as the Keating-Owen Bill, was passed and then overturned. During the national debate, a Texas reader was curious if there was already such a law in Texas. From this Q&A, we learn that a law was passed in 1911 prohibiting children under the age of 15 from working in various dangerous conditions, and also prohibiting anyone under the age of 17 from working in a quarry or mine.

In 1916 you could get remarried in most states less than a year after a divorce was granted, but not in California, Illinois or Montana. In Montana the “guilty party” had to wait three years to remarry, but the “innocent party” could do so two years after the divorce decree was granted.

There were even occasional questions about genealogy. This person wanted to know about the National Society of Colonial Dames of America and its relationship to the Sons of the American Revolution.

As would be expected, there were numerous questions about health. This one addressed whether or not beef juice would give an invalid strength. The recommendation was to feed the sick person meat for strength.

Were there any national holidays in 1916? No. A century ago, each state decided for itself what legal holidays were observed.

With the first World War raging, there were many military questions in 1916.

Another question pertained to the wearing of the uniform. A Dallas Army officer saw no reason why a discharged soldier couldn’t continue to wear one provided he conducted himself properly.

Another reader wanted to know if the extreme wet weather of 1914 was caused by the continued use of explosives used in the war. The answer was that scientists rejected the idea that explosives influenced weather.

A Louisiana paper addressed the process to secure a patent. There is mention of a new law effective 1 July 1910, which is a good reminder that it’s important to understand legalities when trying to learn about what happened in the past.

Another Q&A pertained to the improvement of designs.

One reader inquired about the value of Lincoln pennies. In 1916 they were only worth face value, although ones from the first year of issue (1909) with the designer’s initials “may have some added value to collectors.”

Finally, this Q&A puts into perspective the population then as compared to now. In 1916 New York, with over five million people, was considered the largest city in the world. Today, Tokyo is thought to be the largest, but in 1916 was much smaller.

Have fun searching GenealogyBank’s newspapers for “questions and answers” columns. If you find any fascinating Q&As, please share them with us in the comments section.

Note: An online collection of newspapers, such as GenealogyBank’s Historical Newspaper Archives, is not only a great way to learn about the lives of your ancestors – the old newspaper articles also help you understand American history and the times your ancestors lived in, and the news they talked about and read in their local papers.

Anniversary of the Birth of Louis ‘Satchmo’ Armstrong